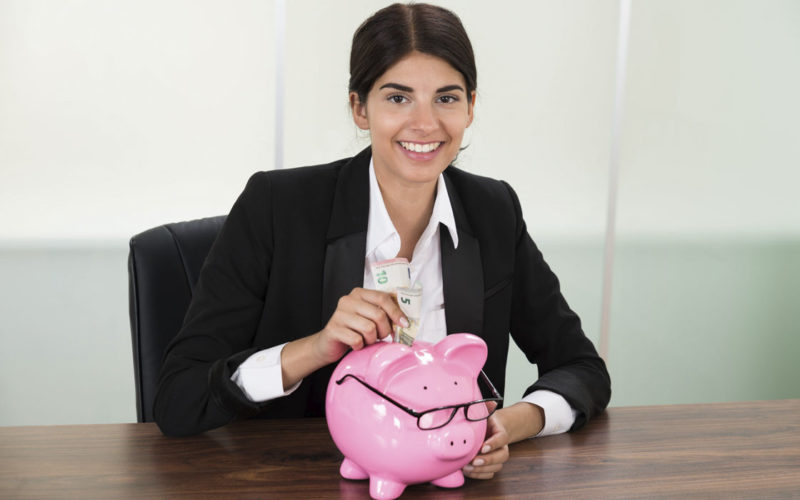 What do Business Savings and Retirement Insurance offer?

If you wish to offer your most valuable employees an incentive by providing them with a deferred remuneration formula, there is a wide range of products available in order to reward their loyalty and show them your personal commitment as well as offering them financial stability.

Do you want more information?
Call us!

This insurance allows you to manage the commitments acquired with your workers regarding retirement awards. It is insurance that is tailored to the specific needs of each company, regardless of its size, and that offers the employee an additional remuneration, a premium, at the time of retirement. 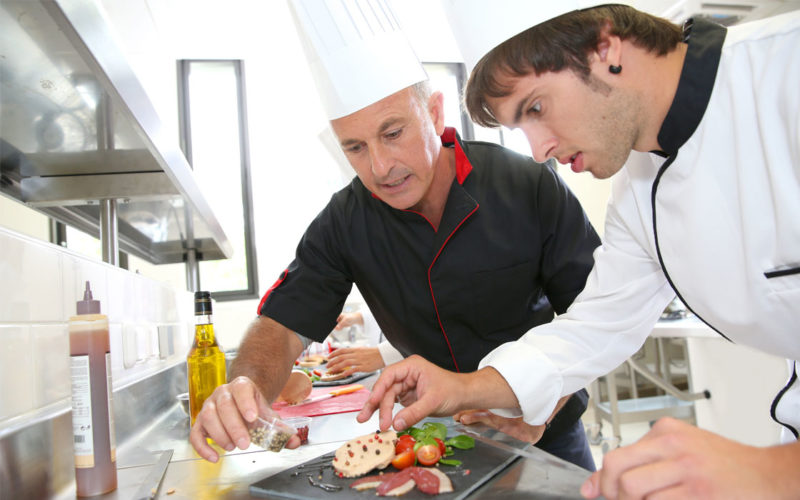 It is an Insurance linked to retirement, so that the capital will depend on what is established in the collective agreement or in the internal agreement or commitment acquired by the company with its workers.

Premium reimbursement in case of death of the insured.

Capitals can be monthly payments or fixed amounts and will be determined based on seniority, retirement age or other similar factors.

Attractive to your employees

Insurance that you can use as a tool to incentivize your company's employees, showing your commitment to them and the value they have in your organization.

The tax advantages obtained may be for the policyholder, your company, the beneficiary of the same, your worker, or both.

You will be able to retain your most valuable employees more effectively and attract new talent to your organization.

Your workers are the most valuable asset of your company. With this excellent motivational instrument, you will be able to retain your most qualified employees by offering them capital not linked to retirement or even additional remuneration related, for example, to the completion of a project. 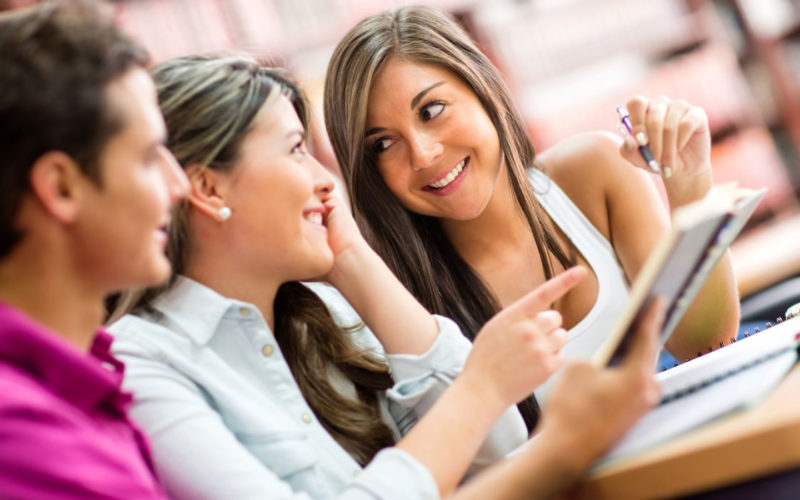 There is the possibility of rescue both in favor of the company and the worker.

This is the best option if what you are looking for is an incentive for your employees, which guarantees the well-being of themselves and their families, providing them with capital in the form of income to complement the retirement benefit, which allows them to maintain their purchasing level at the end of your active working life. 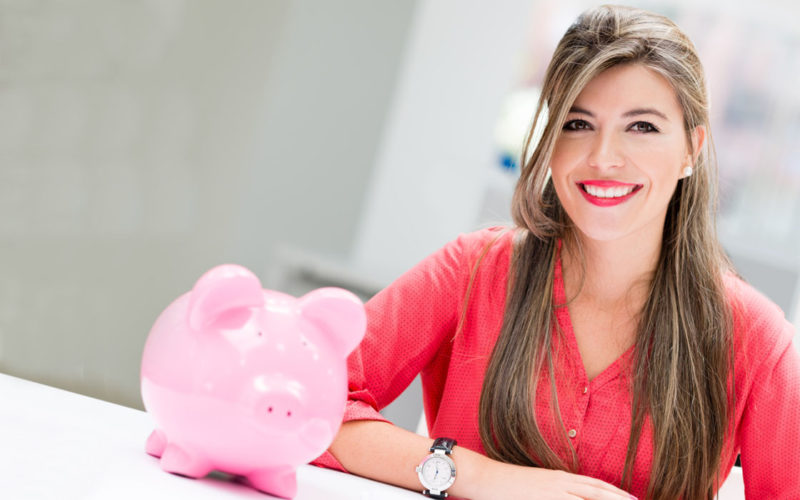 The benefit may be linked to retirement, so that the payment of the same will begin to be received at that time.

There is also coverage for the death of the insured for which the designated beneficiaries will receive the capital stipulated by contract, and may even opt for increased capital in the event of death by accident or road accident.

It is also possible to include compensation in the event of total permanent disability ruled by Social Security. 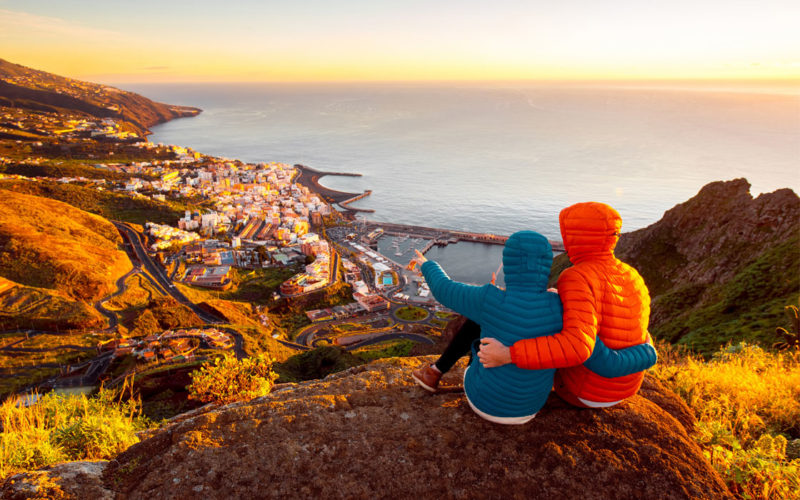 In the event of the death of the insured, the designated beneficiaries will receive the capital established in the insurance contract.

When for any reason the insured worker suffers an absolute permanent disability, he will receive the insured capital.

Guarantee your workers the payment of the insured capital, as well as a profitability free of any unforeseen.

What do our plans offer you?

If you wish to offer your most valuable employees an incentive by providing them with a deferred remuneration formula, there is a wide range of products available in order to reward their loyalty and show them your personal commitment as well as offering them financial stability.

Designed for companies of any size seeking to provide their employees with a guaranteed income that, together with the unemployment benefit for the first two years or the Social Security retirement benefit, as the case may be, provide an adequate remuneration supplement to maintain the standard of living that he had while he was working.

It is, therefore, about complementing at different times a salary level agreed between the company and the worker or the pre-retired workers.

It is also used by those companies that have surplus staff and who find a solution with this product that adds value to the worker., since it allows you to maintain a certain salary level, continue contributing towards your future retirement and receive additional income.

Regarding the company, the Early retirement plans they represent cost savings, since the contributions made are a deductible expense in Corporation Tax.

This type of contract allows the implementation of compensation plans linked to the employee's retirement. Thus, the worker will receive a remuneration supplement that, together with the Social Security retirement benefit, will allow her to reach a certain percentage of her usual income.

In addition, the insurance beneficiary has the option of receiving the payment of that compensation supplement in the form of income or capital.

From the point of view of the company, Retirement plans they can be rescued in the cases provided for in the legislation such as the employee leaving the company, wanting to integrate pension commitments into other insurance or a pension plan and even, by the employee, if he suffers a serious illness or long-term unemployment.

You can link this Insurance to the Social Security retirement benefit and determine if you prefer to receive it in the form of income or capital.

Allowing you to establish the amount of the contributions and their periodicity, without an annual limit.

Your employees will have a remuneration supplement and you can reduce the costs of your company via tax exemptions.

Frequently Asked Questions about Savings and retirement insurance for companies

Who are these types of insurance for?

The main objective of this type of products is the constitution of a capital that complements the remuneration of the employees of a company, As an additional incentive to retain your most valuable employees.

In addition, depending on the incentive insurance for selected employees, there may be tax advantages for the company, for the employee or for both.

What are the differences between pension plans and income insurance?

Pension plans provide tax advantages that reduce the income tax base by taxing benefits as income from work, up to a maximum of 8.000 euros.

Income insurance, on the other hand, converts the insured's savings into income, so that he will enjoy the tax benefit at the time the benefit is collected.

What is the difference between a retirement plan and a pension plan?

The differences between a retirement plan and a pension plan are basically three:

Profitability
The retirement plan offers a moderate return, around the legal technical interest, while in pension plans the return is determined by the investments of the pension fund, whether they are stocks, bonds or both, and which will be given by the level of risk that the client wants to assume.

Taxes
The beneficiaries of a retirement plan are taxed at the time of receiving the benefit for the difference between the capital received and the contributions made. Instead, pension plans allow you to deduct contributions from your income statement, with a maximum of 8.000 euros per year.

Availability
In the retirement plan, the owner can redeem the money at any time, always adhering to the assumptions provided by current law. On the other hand, in pension plans, only the capital constituted at the time of retirement or in the cases established by law, that is, in the event of serious illness or long-term unemployment, can be used. In addition, starting in 2025, pension plans that are at least 10 years old may also be redeemed.

What is the purpose of early retirement?

Early retirement has become a tool widely used by companies to make adjustments to their workforces, being very well accepted by workers.

With them, companies assume the commitment to supplement unemployment benefits until they reach a certain percentage of the worker's salary for a maximum of two years, maintaining contributions to Social Security.

Which collective savings product is more suitable for the company depending on the circumstances of its employees?

If what is intended is to incentivize your most valuable employees, providing them with an additional income, conditioned to the permanence in the company or the completion of certain projects, the most appropriate is to resort to the Employee Awards, Loyalty Plans and even Income insurance.

On the other hand, if the objective is to adjust the workforce in an orderly manner and that is well perceived by the workers, providing them with a remuneration supplement that complements their perceptions related to Social Security, you should think about early retirement plans.

Finally, when you want to contribute to your employees, at the time of retirement, receive a remuneration that complements their perception of retirement, the solution is the Retirement Plans.

Is the benefit available in the form of income?

At the time of collection of the benefit, the insured may choose to receive it in the form of capital or income as he prefers.

Do you have more questions about this insurance policy?

We call you to inform you and arrange an appointment in order to study your characteristics and to be able to offer you the Insurance with the coverages that you need. Office hours: From 9:00 Hrs. at 13:30 p.m. From 15:30 Hrs. at 18:30 Hrs.

Go to Store
Now is the time! Watch your health.

Take out your health and dental insurance for two now and get up to € 300 + a 14% discount for the first year only.